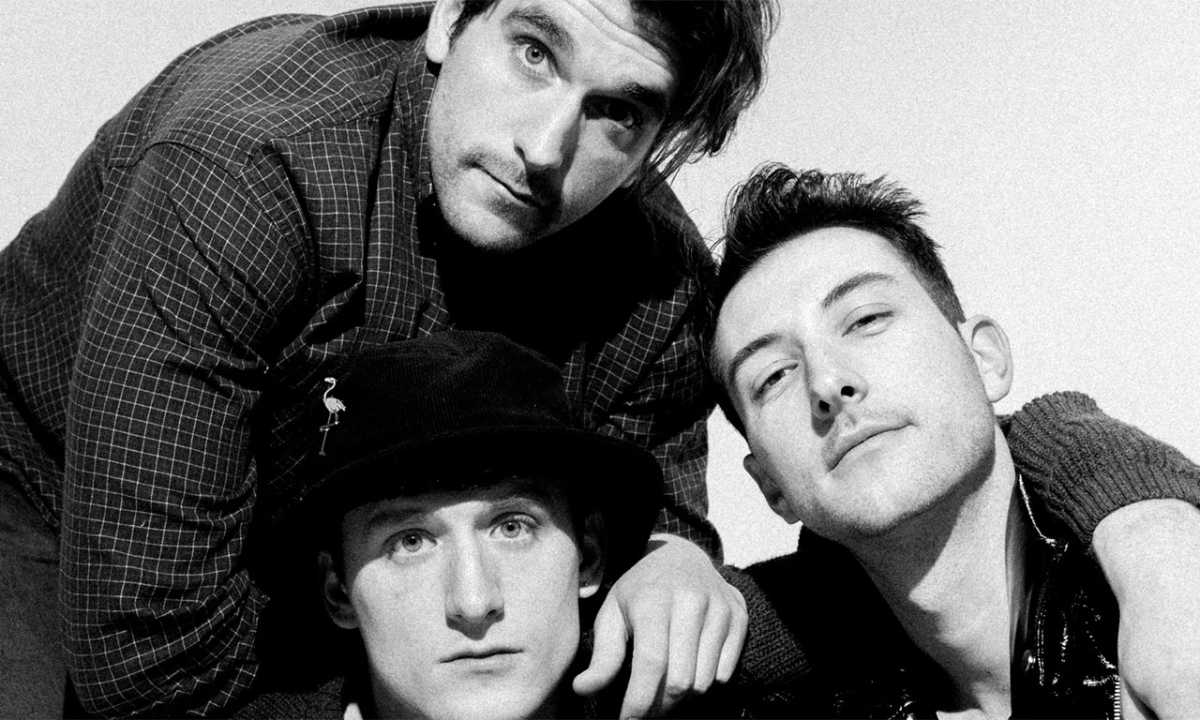 This concert is a standing room only concert. Ticket descriptions are as follows:
General Admission-This ticket is on our main floor, closest access to the stage and standing room only.
NSA Ticket-these are exclusive to our Newberry Sound Association members, see link for more information. thenewberrymt.com/sound-association/

***LOFT AREA IS RESERVED FOR A PRIVATE PARTY FOR THIS CONCERT***

All ticket sales are final

Yam Haus is a band from Minneapolis, MN.

They have built a devoted grass roots following in the Midwest and across the US, sold out the iconic 1500 capacity First Avenue, and have gotten their music added to regular rotation on the twin cities iHeart station Cities 97.1 as an independent band. They have a new body of songs made in Nashville with producer Mark Needham that they hope to share with the world. Minneapolis musician Landon Conrath found his voice almost by accident. A drummer by trade, Conrath spent his formative years keeping the beat in bands rather than fronting them. It wasn’t until he opened up to a friend at a pool party with a new composition, he was encouraged to hone in his sound.

Conrath immersed himself in the recording process with reckless abandon. Since making his debut in 2020, Conrath’s distinctive brand of hook-laden indie-pop has seen him become a viral sensation on Spotify landing on influential playlists virtually overnight. His authentic, off-the-cuff style has resonated with listeners around the world amassing millions of streams. “I never wanted to make anything that was based on a trend. It’s exciting to have the freedom to really choose who I want to be and what I want to say. My goal is to make music that people can connect with.”

There’s a palpable energy on singles “Papercuts,” “lowercase,” and “2AM,” as honest lyrics reflect on the perils of youth and “letting your heart do all the thinking.” Conrath’s uptempo groove full of glistening guitar licks and late-night revelations have been praised by the likes of Early Rising, The Current, and more.

Landon uses music to grapple with his uncertainty. He graduated college in the midst of the pandemic, found a new relationship, and signed a record deal with Nettwerk. Through it all, he’s found a way to stay true to himself. almost a.m. is an indie-rock, alt-pop band who all share the same last name, with a cousin and two brothers, located in kalispell, montana. they have grown up together as best friends and have always dreamt of throwing off the status-quo and chasing after music. they are making the intentional decision to set aside the plan b’s and c’s and take the leap they were always meant to take.