with Dead American and Eyes Set To Kill 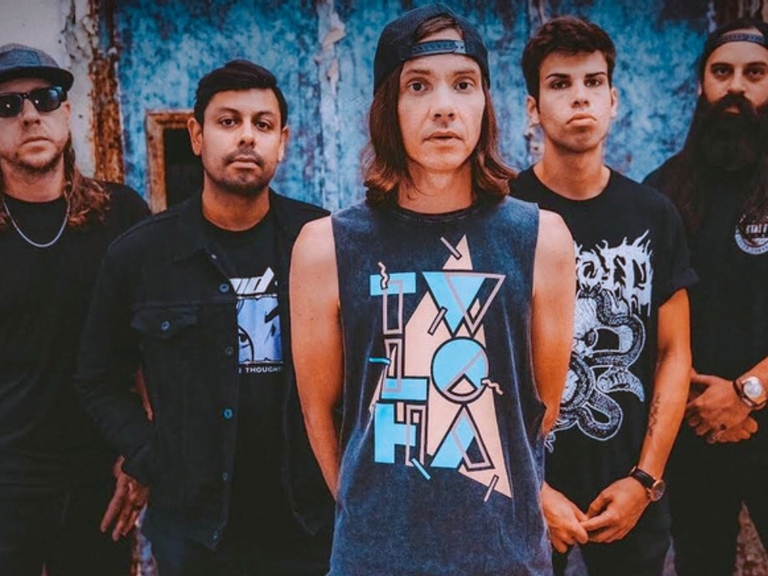 Buy Tickets
Wednesday, December 15, 2021
Door 6pm
$25.20 to $28
The Newberry
The Red Jumpsuit Apparatus is an American rock band that was formed in Middleburg, Florida, in 2003. The band is best-known for their 2006 single "Face Down" from their major-label release Don't You Fake It and has released four studio albums to date. The current members are Ronnie Winter (vocalist), Joey Westwood (bassist), Josh Burke (lead guitar), Randy Winter (rhythm guitar) and John Espy (drums). Originating in Florida, childhood friends Ronnie Winter and Duke Kitchens started the band while attending an AP music theory class in 2001. The Red Jumpsuit Apparatus was officially formed in 2003 after the addition of other members who were then in other bands. 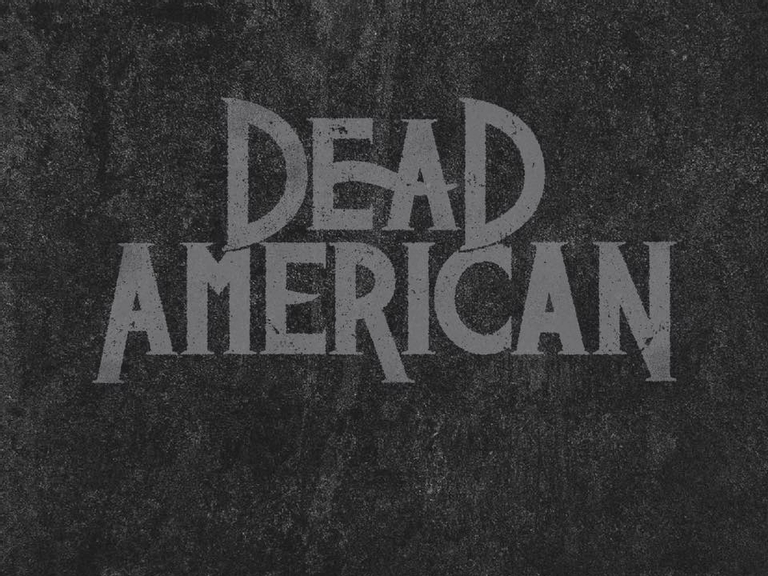 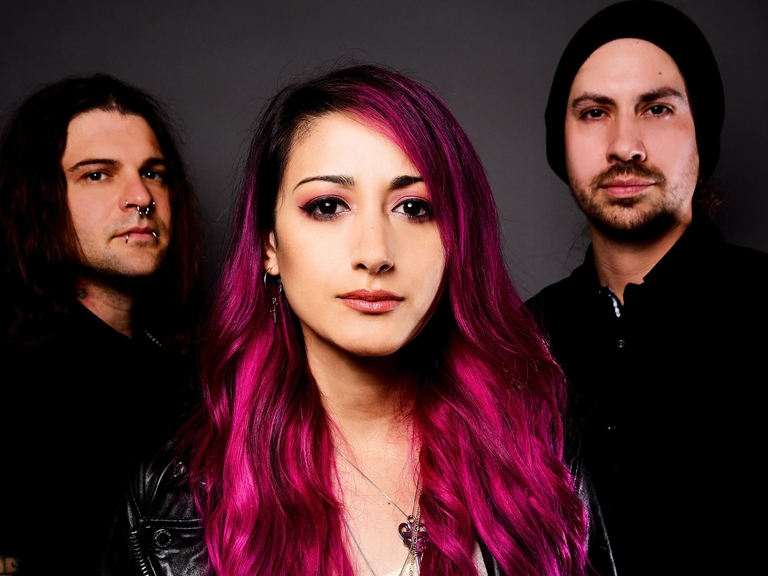